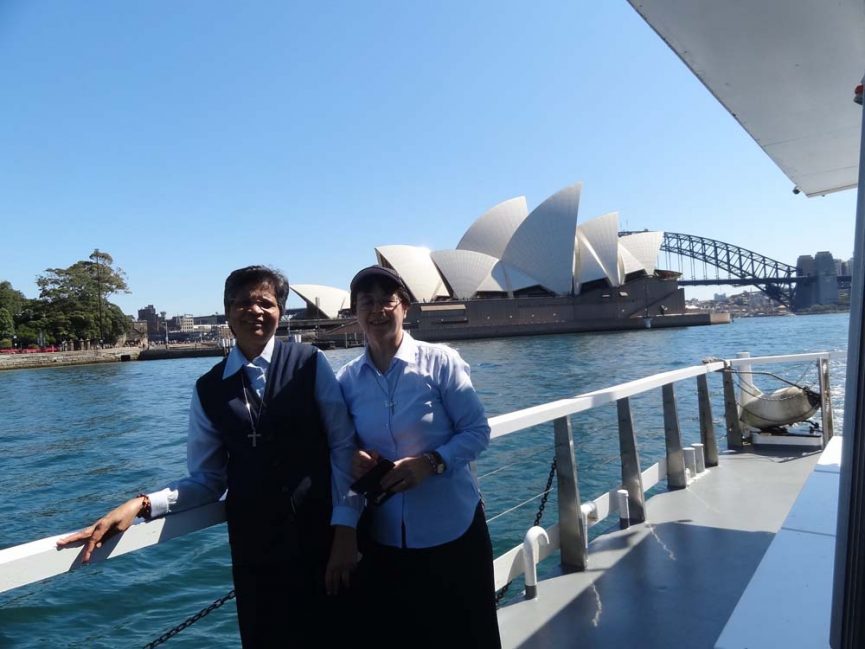 The Sisters of the Australian Delegation joyfully welcomed the two General councilors, Sr.M.Celine Cunha and Sr.Ana Maria Muzzurana for the fraternal visit and the formation of the new Delegation government, from 9th of September till the 22nd September.

During their visit all the sisters from the three communities gathered at the Divine Master house at Strathfield for the Delegation Assembly which was animated by the two General Councilors. Since the universal Church is celebrating a special year dedicated to Consecrated Life, the theme for our assembly focused on Pope Francis’ challenge to religious to “Wake Up the World”. The two General councilors gave inspiring presentations on consecrated life with particular focus on the Vows of Poverty and Obedience and also of being a prophetic presence in the Australian cultural context of today. They emphasized the importance of living authentically and enthusiastically our discipleship, of being totally centred on Jesus Master and of forming united, hospitable and loving communities. They expounded on the Pope’s plea to religious to go forth: have new horizons with the aim of bringing Jesus’ Good News to all people through our Eucharistic, Priestly and Liturgical mission. They also stressed the urgency of Pastoral work for vocations. Ample space was given to the sisters to share their insights, views and experiences. Everyone felt that it was an enriching and fruitful assembly.

Sr M.Celine and Sr Ana Maria also visited our communities and our apostolic ministries in Melbourne at the Divine Master House in Camberwell and the houses for the elderly, retired and infirm priests of the Archdiocese of Melbourne at Justin Villa and George Maher House. The resident priests were delighted with their visit and expressed to the councilors their deep appreciation for the warm friendly presence of the sisters and for their wonderful care and assistance.

The councilors together with the sisters enjoyed a harbor cruise where they were able to see close up the iconic Sydney Harbor bridge and Opera House as well as a great view of the city. In Melbourne they encoutered some of Australia’s native wild life which included the hopping kangaroo and koala.

As our Delegation remembers the past with gratitude, strives to live the present with passion and seeks to embrace the future with hope, we endeavor to “wake up” Australia with lives radiating, in the words of the Holy Father, “the joy and beauty of living the Gospel and following Christ to the full” . 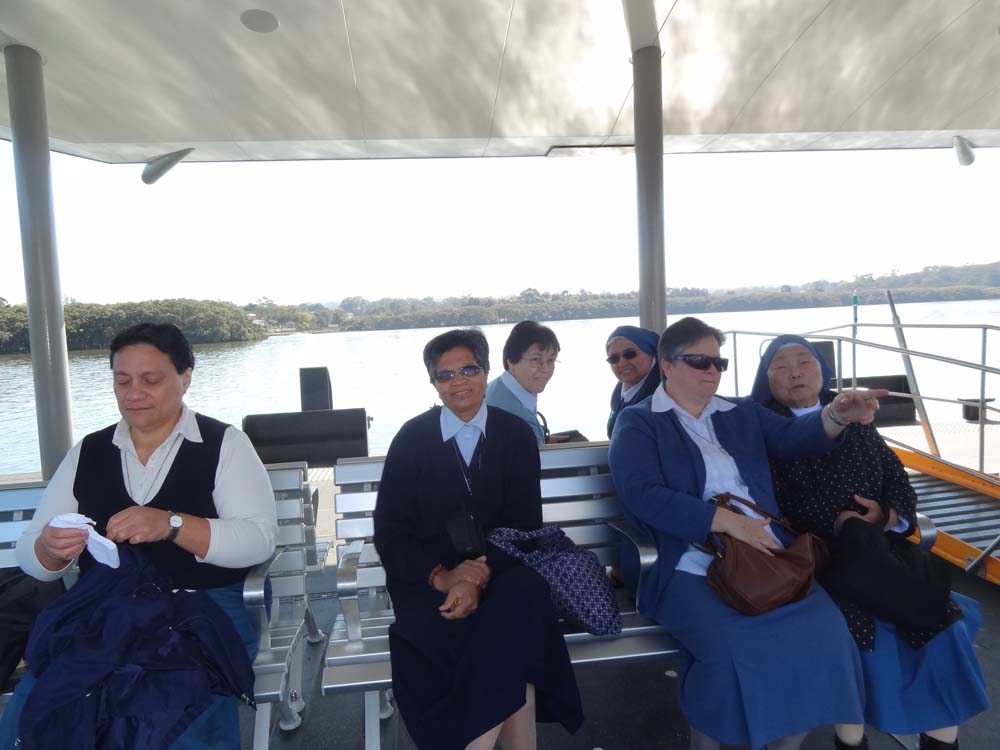 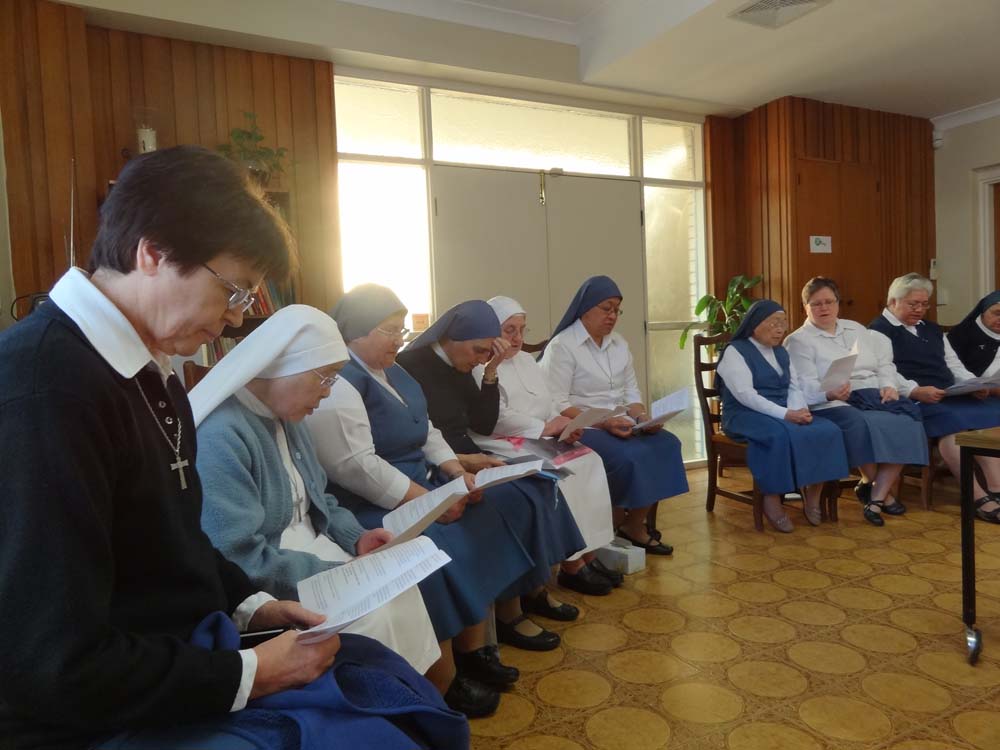 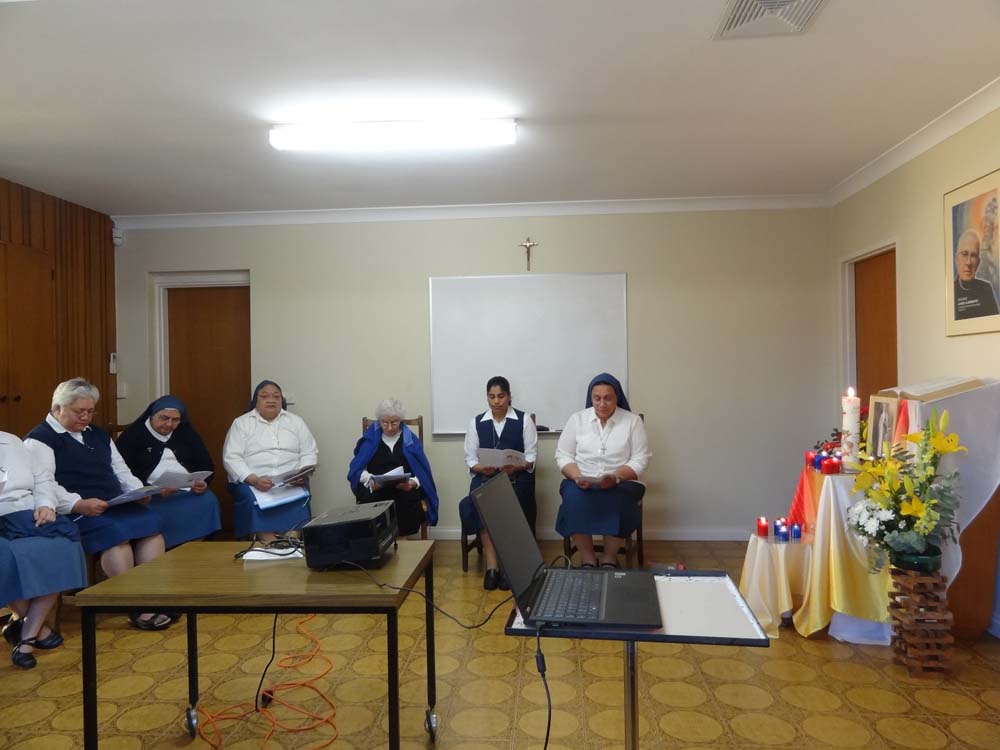 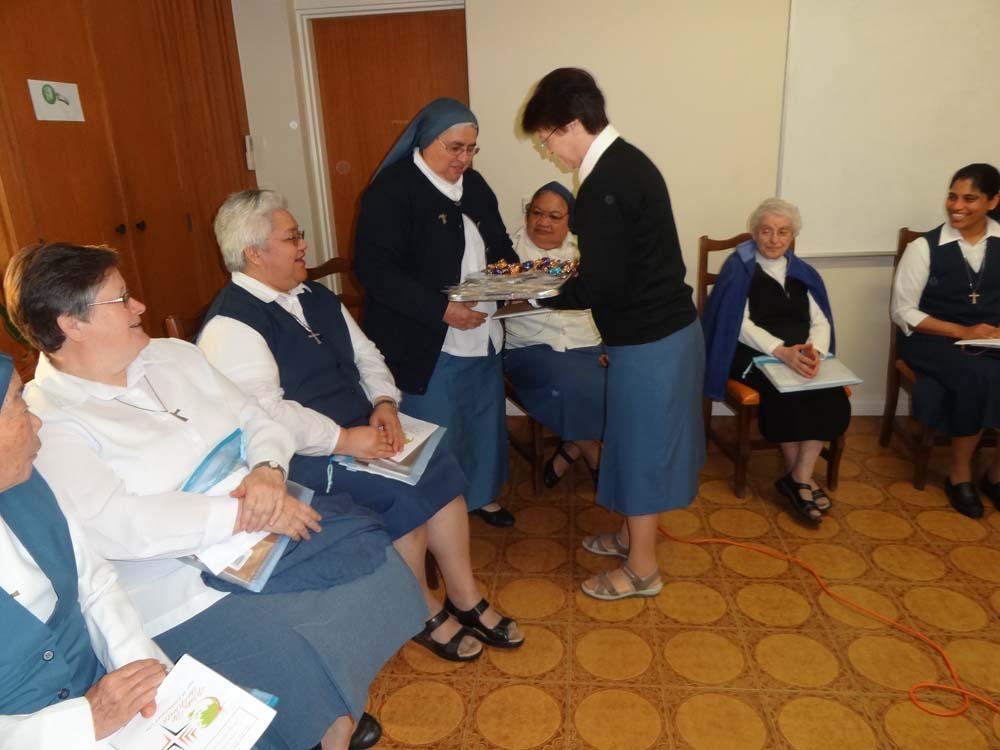 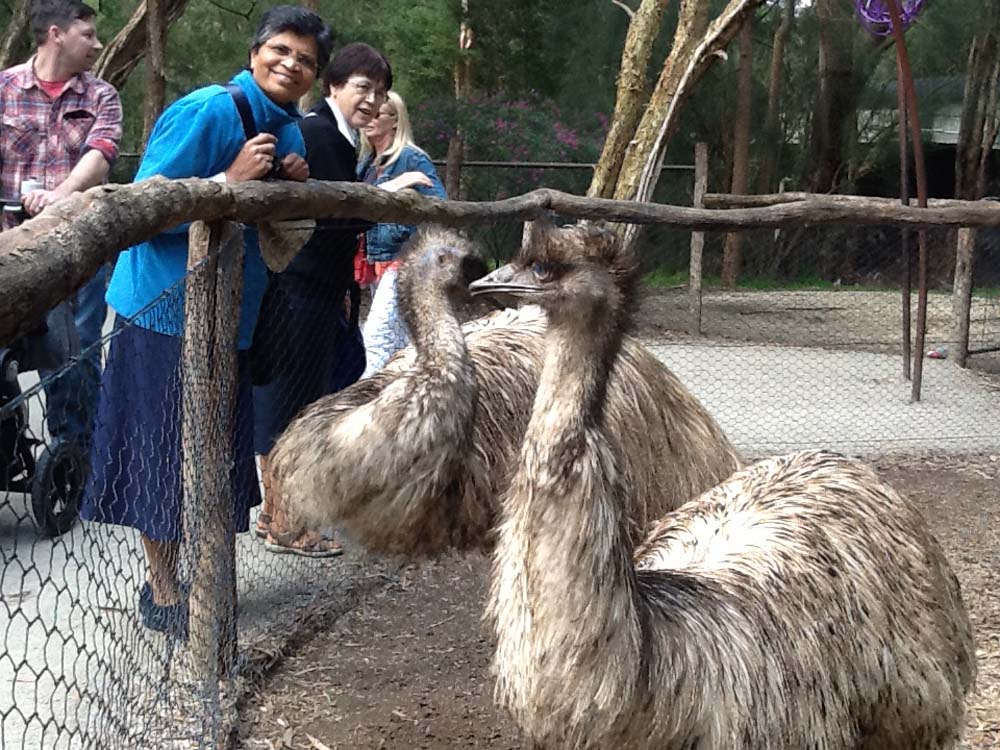 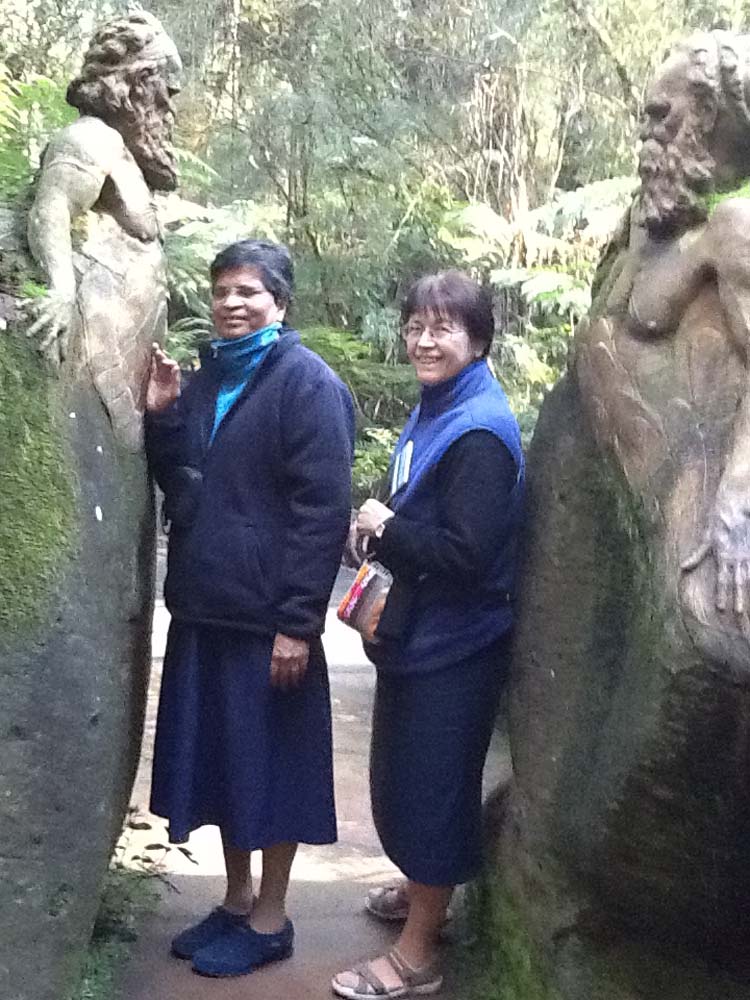 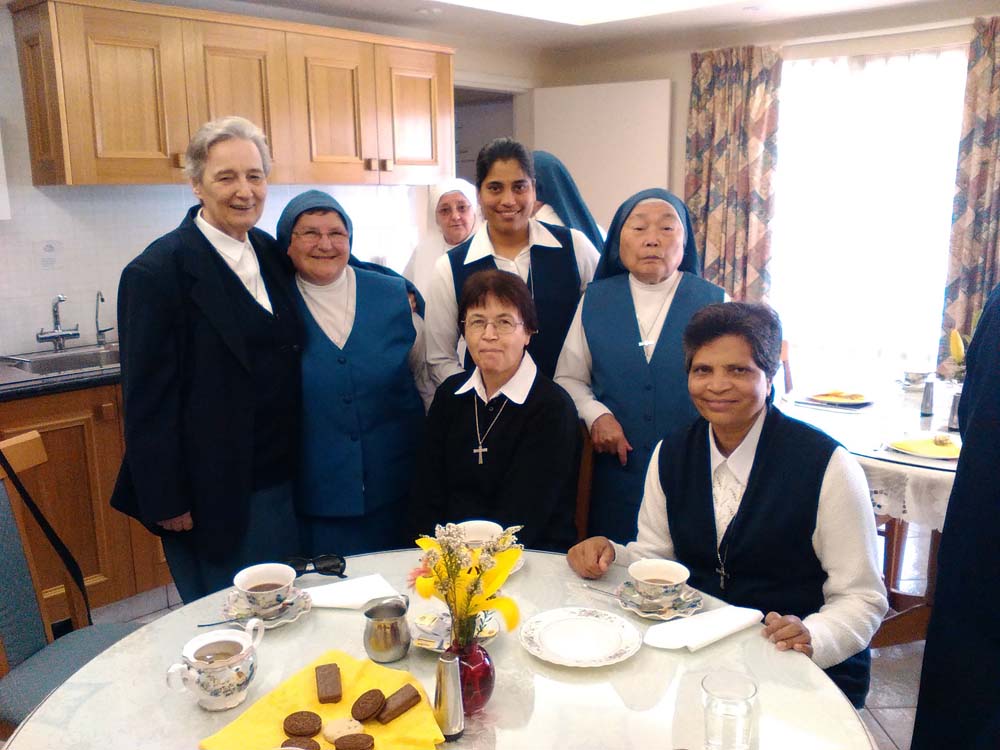 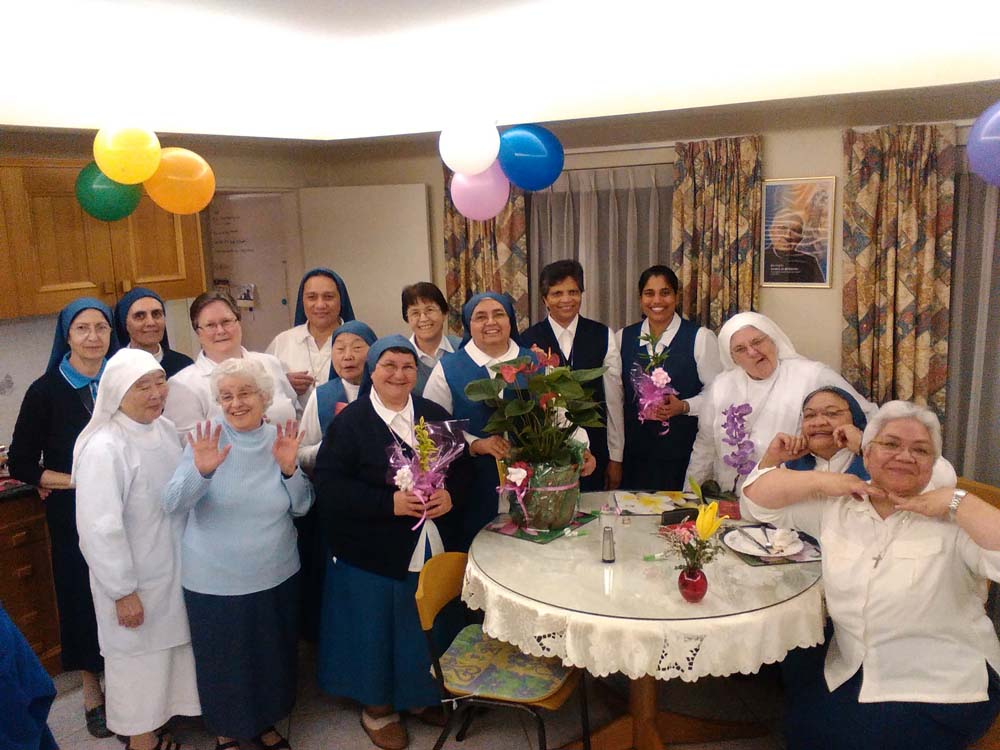 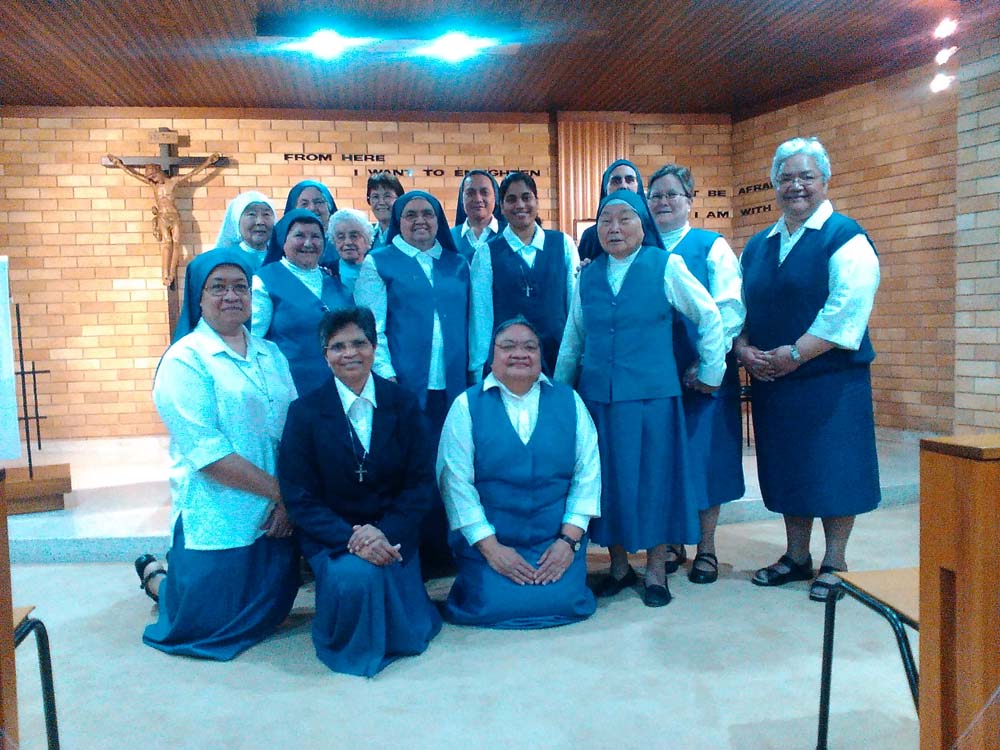 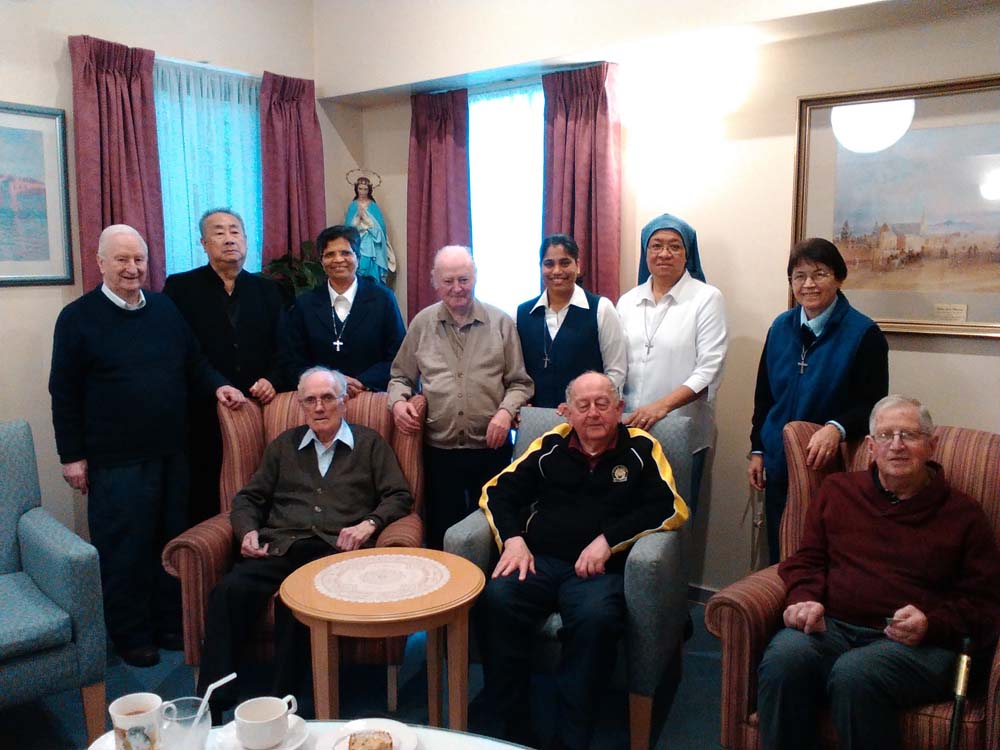 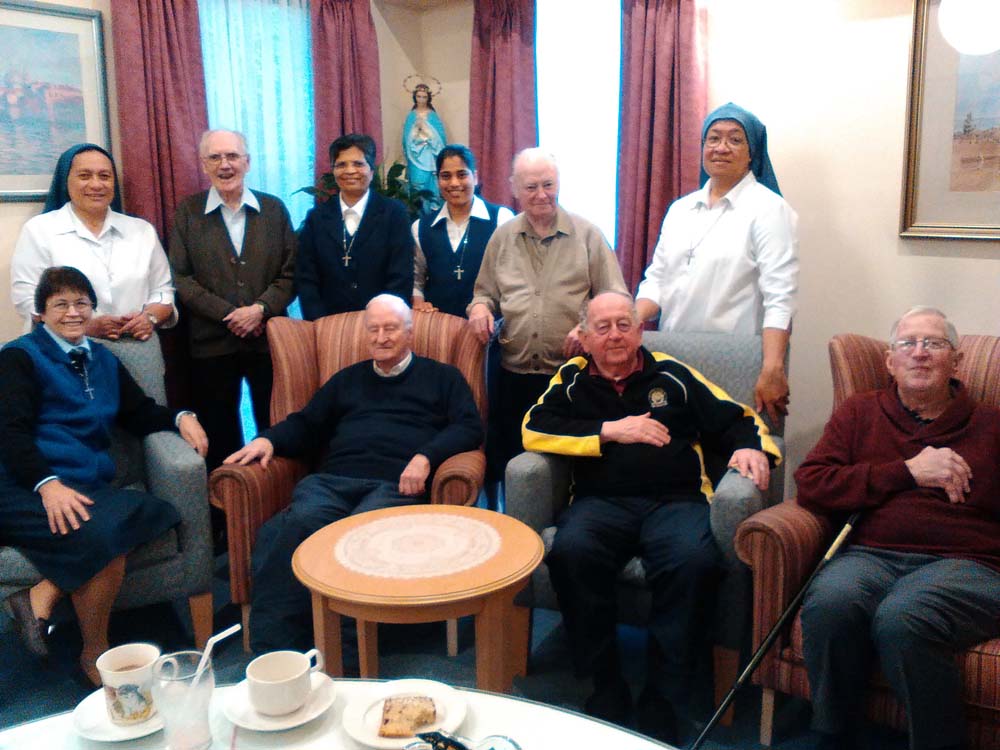 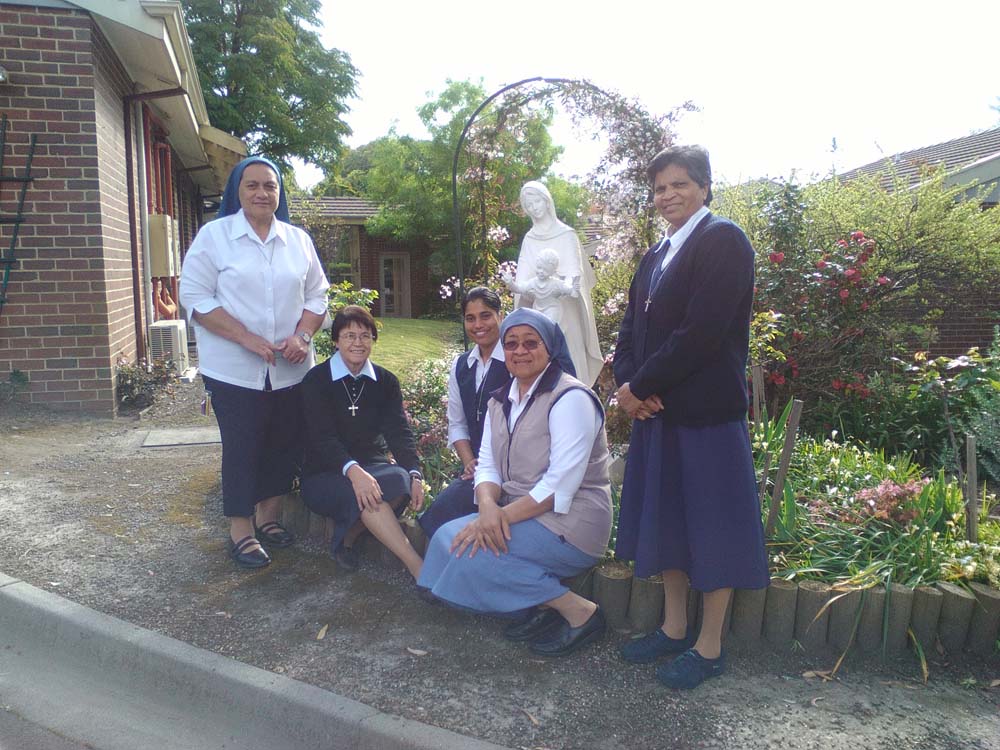 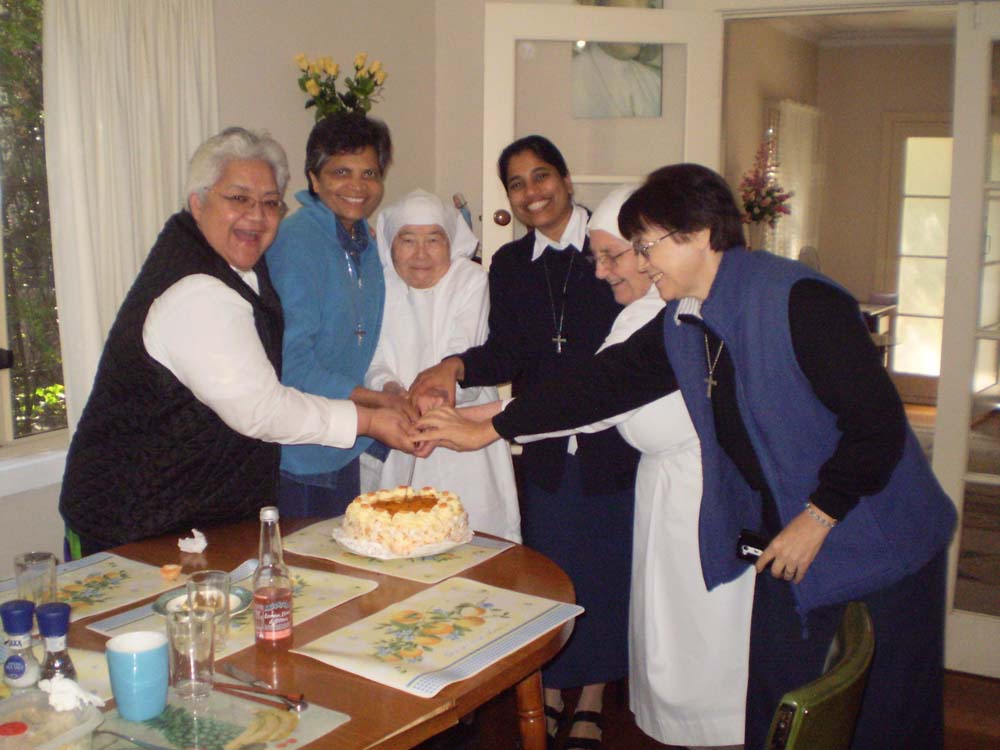 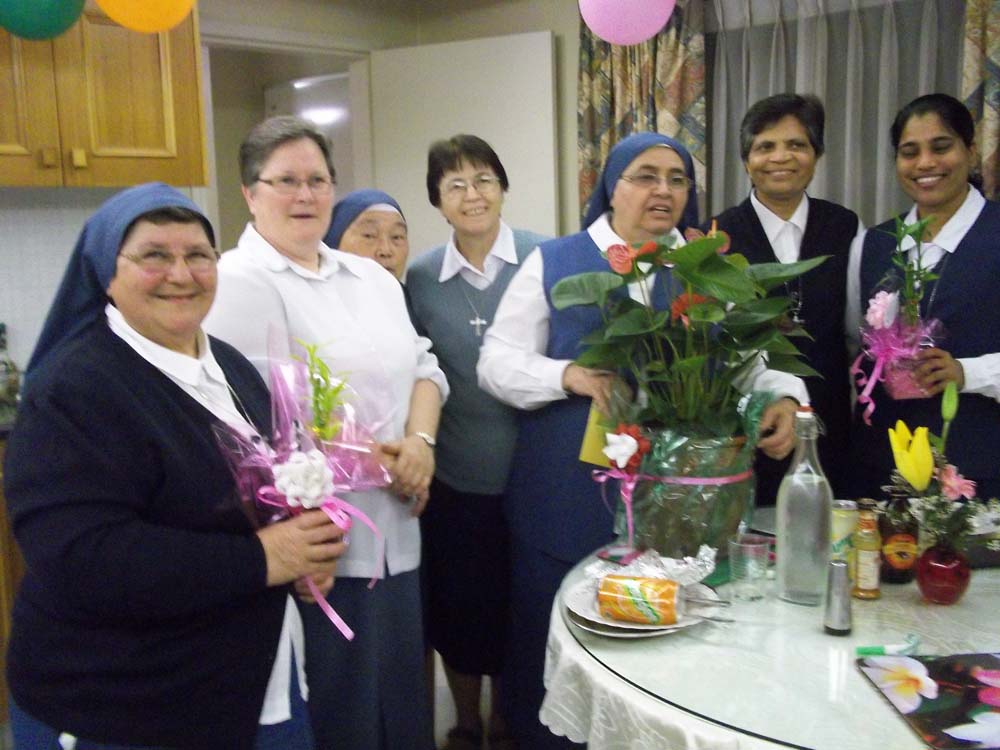 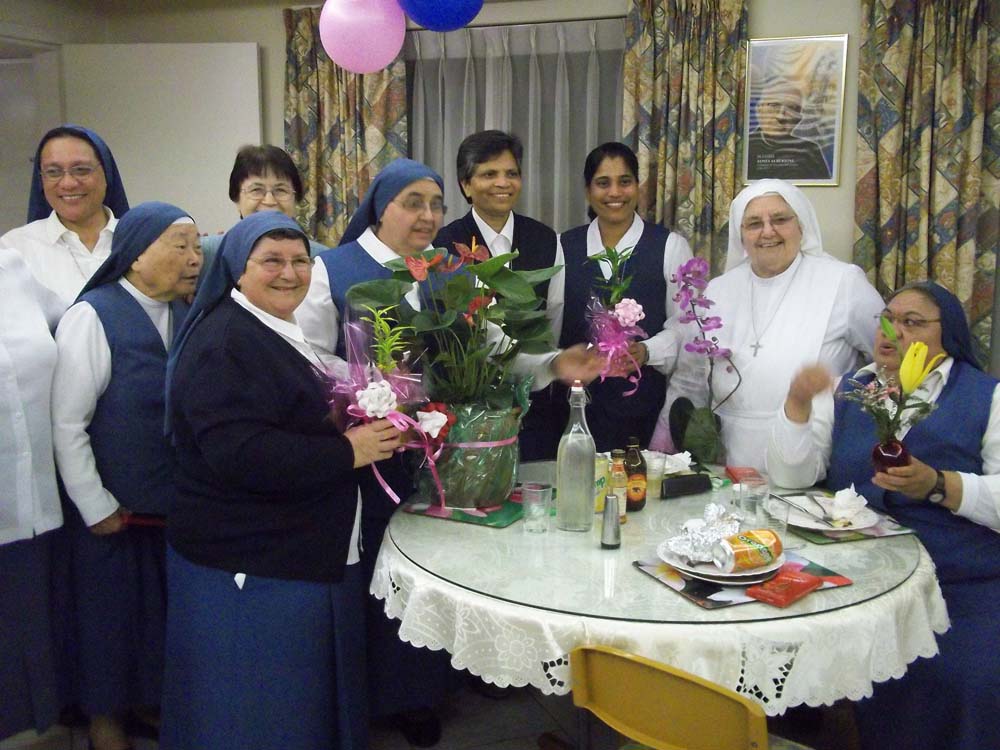 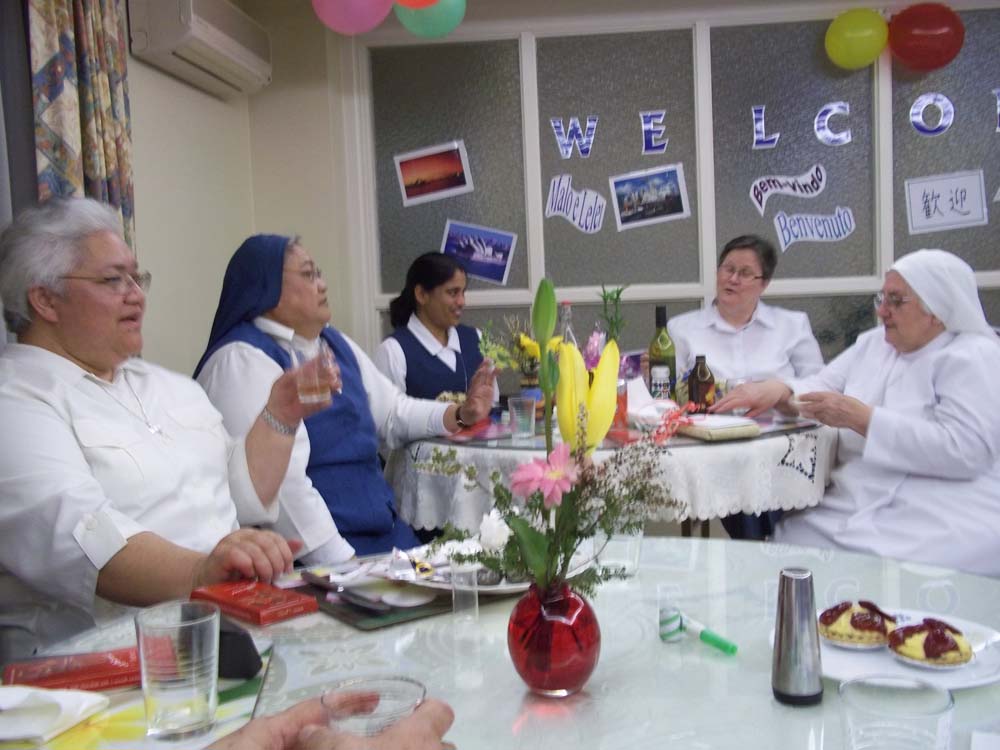 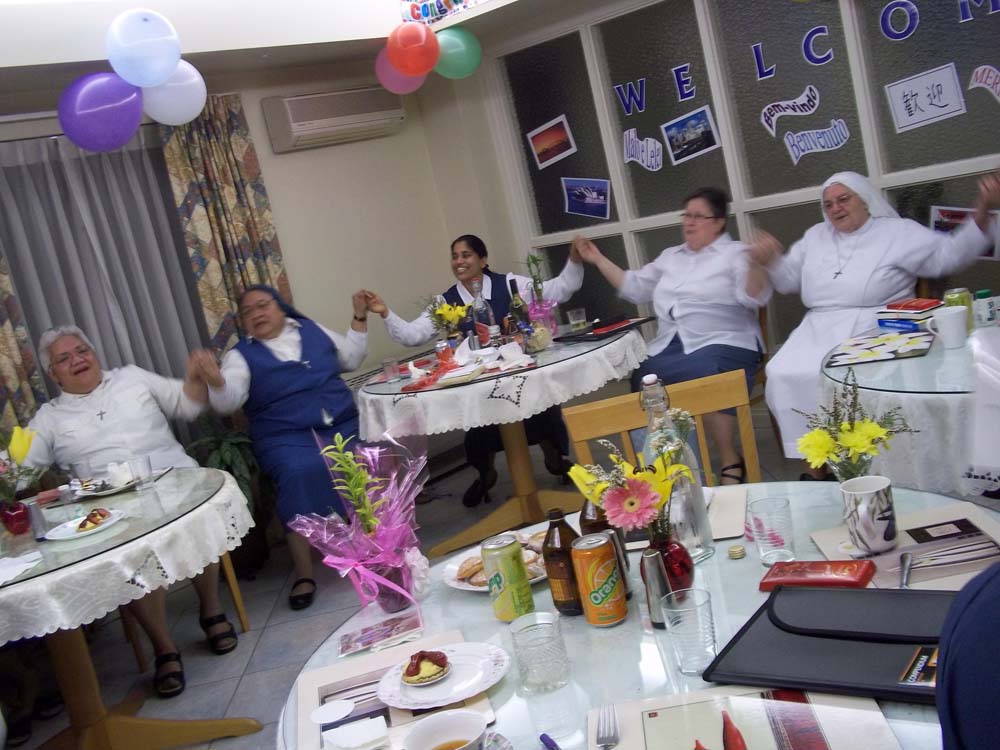 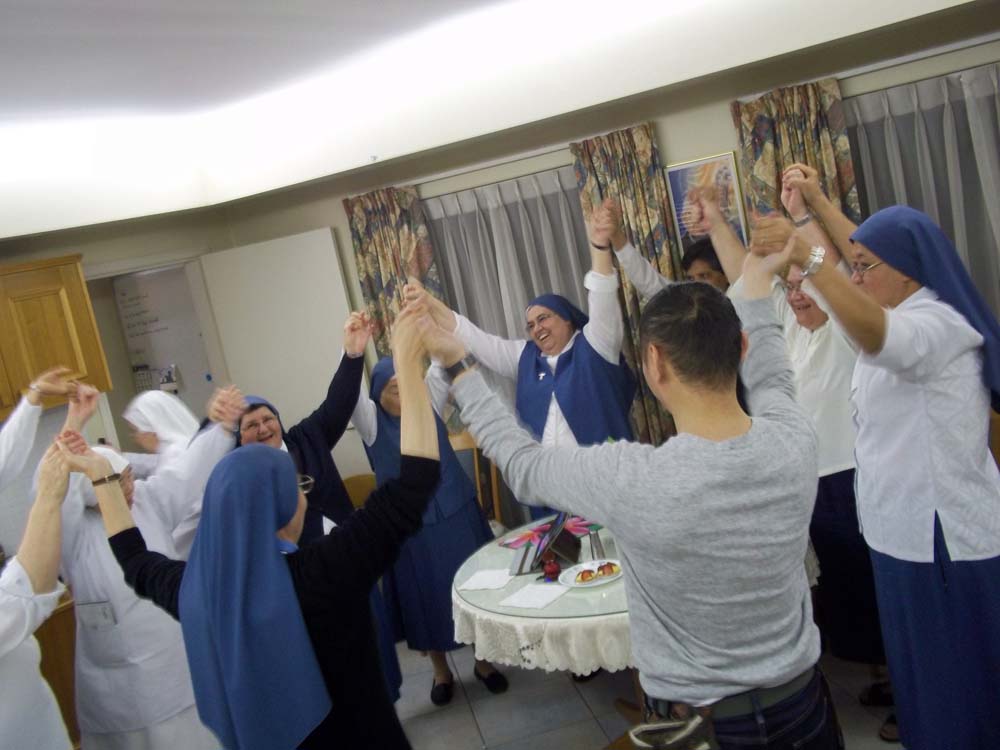