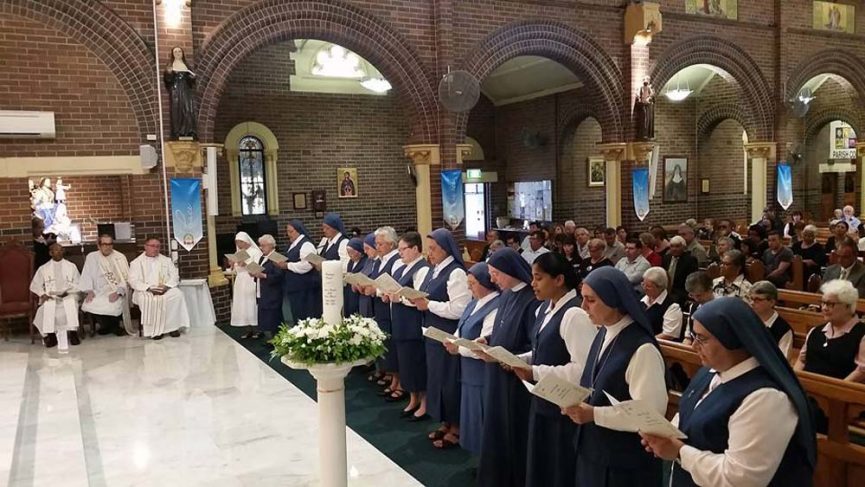 The Sister Disciples of the Divine Master recently celebrated 60 years of presence, prayer and ministry in Australia and Oceania.

Tracing the beginnings, it was in January 1956 that two sisters, Sr M Annunziata Stanizzi and Sr M Laurentina Bertero waved goodbye to their community and homeland in Italy, as they set sail from Naples to start their long sea voyage for Australia.

The two Sisters settled in Homebush and eventually were able to purchase their own little convent and set up a chapel where the sisters began the special ministry of Adoration of the Blessed Sacrament, they also established a Liturgical Centre. In 1972 at the request of the Archbishop of Melbourne, the Sisters extended their presence and mission from NSW to Victoria where a new venture was initiated in the Congregation in the care of the sick and elderly priests of the Archdiocese of Melbourne. In 1984 a convent was also established in this city, here the sisters serve the local Church through their Eucharistic and Liturgical Apostolate. Two other foundations were progressively established: one in Auckland, New Zealand and another in Apia, Samoa both at the request of the local bishops.

All the Sisters gathered at Strathfield for a time of fraternity, while spending a day in retreat, leading up to the celebration itself, reflecting on “the marvels the Lord has done” (Psalm 105:5). On Saturday 30th January, a beautiful Mass was concelebrated at St Martha’s Catholic Church, family members and friends joined the Sisters in offering thanks to God for the many blessings and graces received over the years. Fr Michael Goonan SSP presided as Celebrant with his confreres concelebrating alongside Fr Christopher Slattery, the Parish Priest and Fr Aloysius Rego OCD. After Mass, everyone enjoyed the festive meal and the sharing of beautiful memories of the people and events which has made the Congregation what it is today. A short documentary on the history of the Sister Disciples in Australia was also presented on this occasion.

The Sister Disciples rejoice and give thanks for so much over the years in their awareness of the presence of God who has led and nurtured each Sister, with a special remembrance for those first two Sisters who came to establish the Congregation with so little, yet accomplished so much because of their deep faith and trust in God. “My soul glorifies the Lord, my spirit rejoices in God my Saviour.” (Luke 1:46)

To view a documentary of the history of the Sister Disciples of the Divine Master in Australia go to www.pddm.org.au. 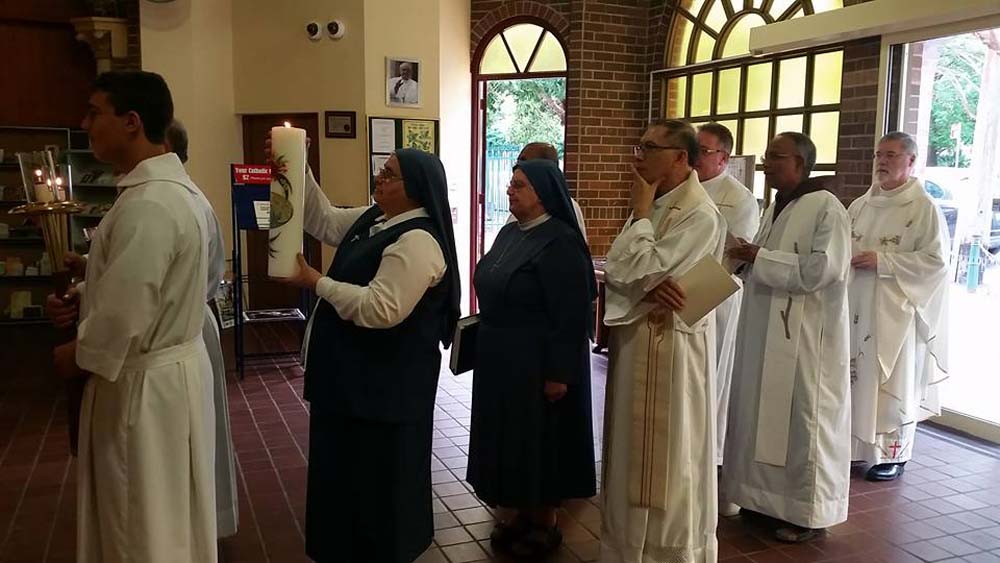 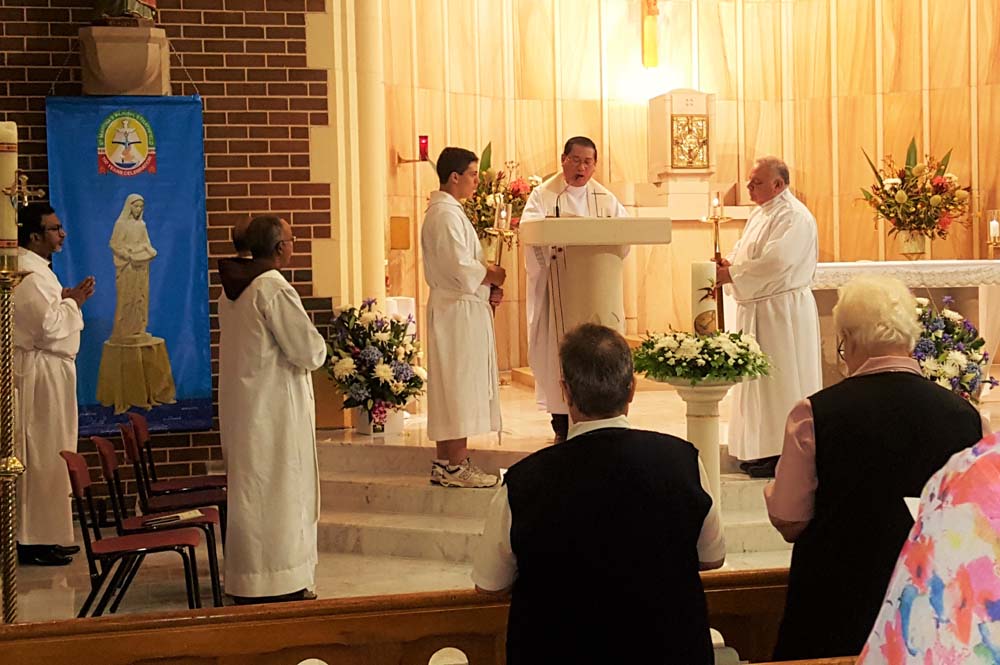 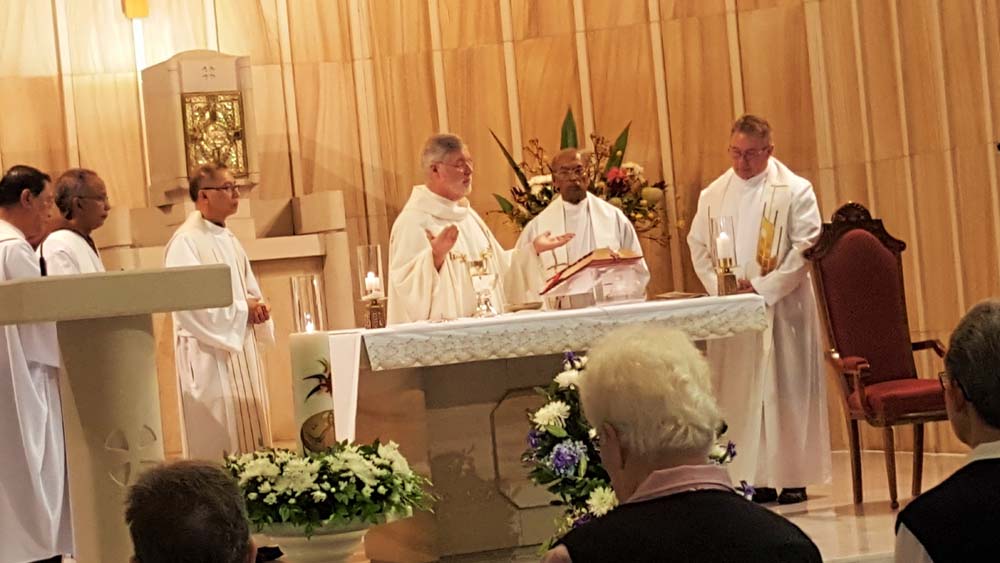 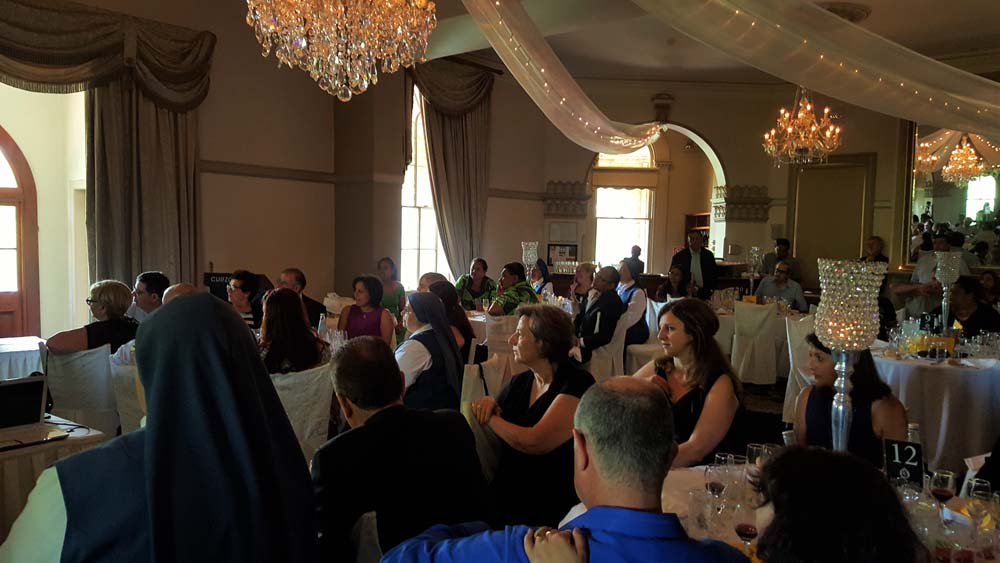 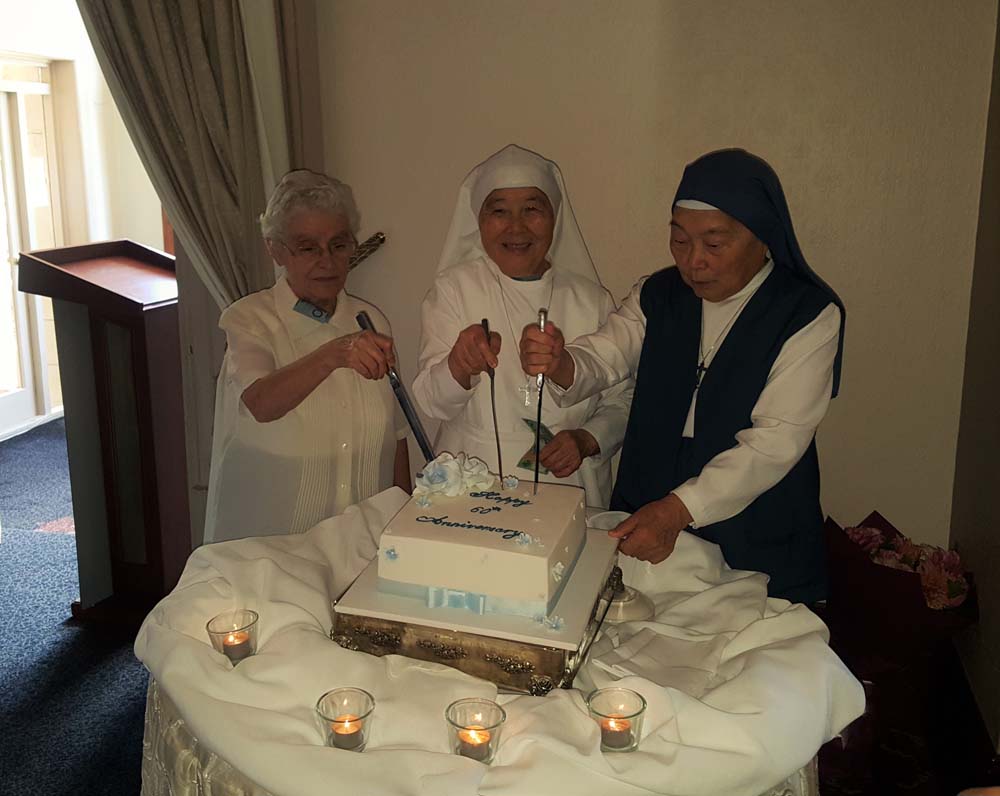